Congratulations to the students who not only braved the snow and ice this past weekend, but also showed up and dominated at the Newbreed Charlotte tournament on January 22. We had a total of nine students representing Team Casarez on the mats. As a gym, we earned 5 gold medals, 6 silver medals, and 4 bronze medals.

Joe is another student who competed for the first time. He won his matches, and brought home a gold and bronze medal. 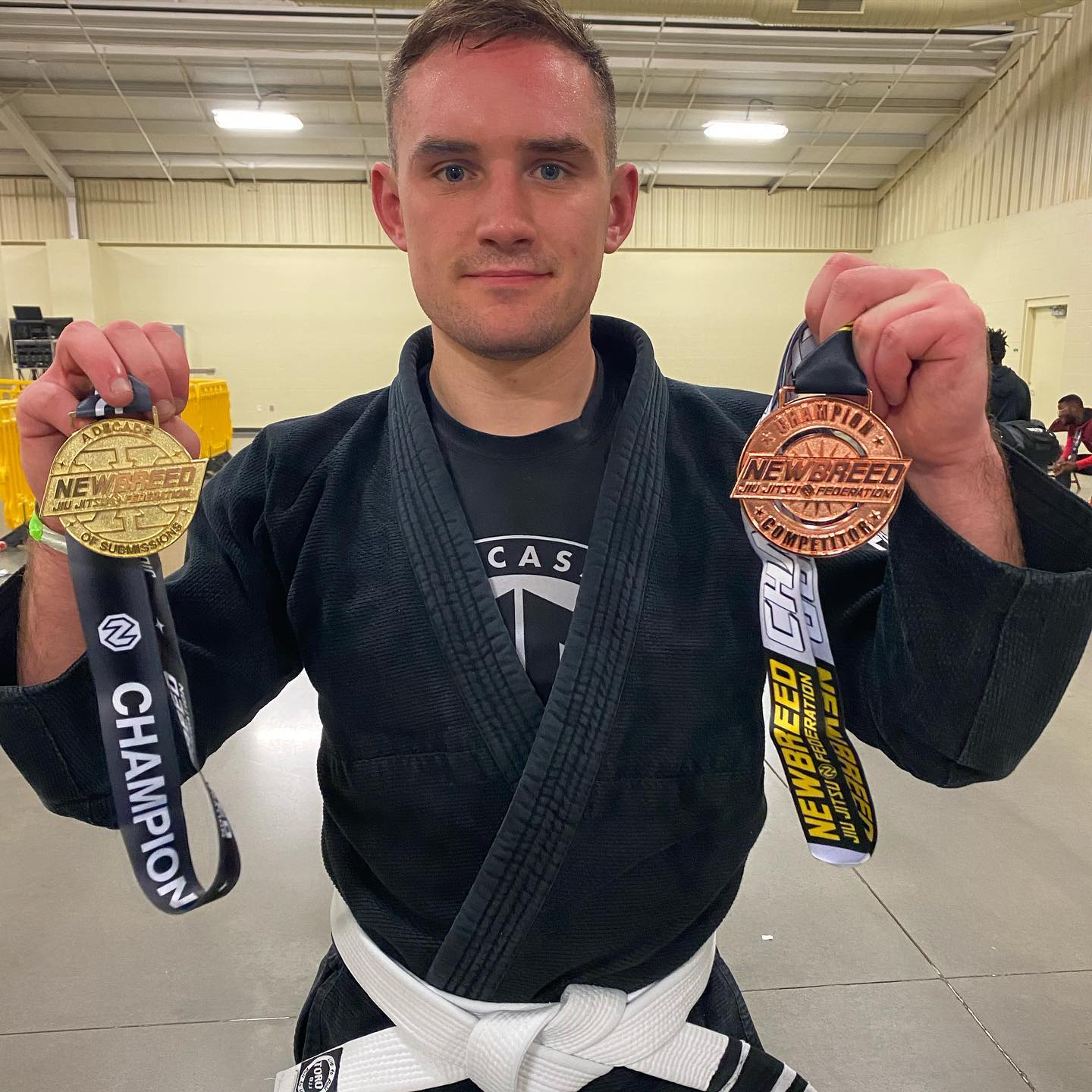 This was Riya’s first tournament as a blue belt, and she competed in the No-Gi division for her age group. She won all of her matches by submission, and brought home her first gold medal as a blue belt.

Three of the other students were from our kids’ program, and each of them showcased incredible technique and discipline for such young ages! Between the three of them (all siblings), they earned 6 silver medals.

Mike C., brown belt, competed and won gold in the Gi, submitting his opponent by choke, and bronze in the No-Gi. 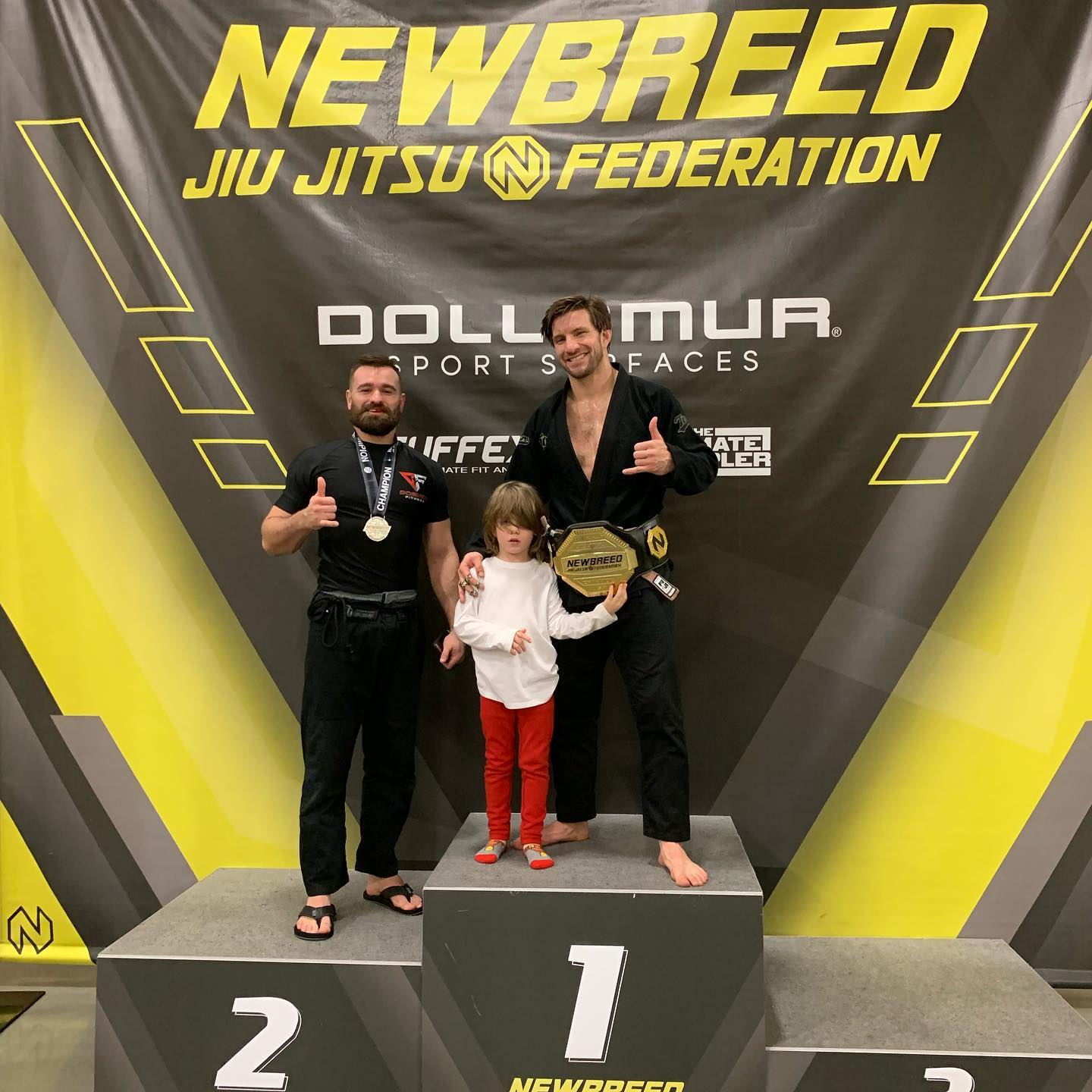 We are very proud of the students who competed in the tournament. Many students and other competitors were not able to make it to the tournament because of weather conditions. Despite the unpredictable weekend, our nine students not only showed up, but really took to heart the techniques and concepts we have been discussing in class and applied them to live matches. We are excited to continue watching each of these students’ Jiu Jitsu journeys unfold.

Our next event will be the Toro Cup tournament on February 5, 2022. We have 5 students competing in Super Fights at this event.

The FUJI Tournament in Raleigh will take place on February 6, 2022 and we have a handful of students competing in this tournament as well.