3 Takeaways from the Tap Cancer Out Tournament 2021

On September 11, we took 21 students to the Tap Cancer Out tournament. The event was full of exciting matches and team camaraderie. From the tournament, there are 3 clear takeaways that I want to discuss.

The first takeaway is that I noticed that our students had a different particular style compared to the other competitors. Because we are under Lucas Lepri and Alliance, our students tended to play a more controlled game with a good, steady pace. For example, there were a lot of fundamentals, such as knee cut passing to side control to basic finishes. Our students played both open and closed guard. They also demonstrated knowledge of basic takedowns from our curriculum which focuses on basic judo and wrestling influenced techniques that are part of our style.

Out of the 21 students who competed from our school, 17 medaled. Out of those 17, 8 got gold. And out of the total competitors, only 1 was a full time competitor who happened to snag a gold. This means that the 16 students who competed and medaled are all hobbyists who train only a few times a week. They have families, full-time school or jobs, or businesses of their own. Their success further proved the system we practice is effective. This was a local tournament but it was still interesting to see this dynamic played out through statistical data.

I learned that our students who practice consistently even just a few times a week can still build the fundamental framework needed to do well in a jiu jitsu tournament. Afterall, fundamentals are key.

The second takeaway I noticed at the tournament was that our team relied on each other as family. Since many students were competing at one time, it was hard to coach every single one of them.

Students stepped up, and were able to help each other: from coaching to helping with warm ups to taking videos and pictures of the matches. Our school culture is very important to us as it displays lots of brotherhood and sisterhood that is supportive and encouraging, regardless of results.

Our head of our association, Lucas Lepri, always preaches “we never walk alone,” and this past Saturday was a great example of this. Win or lose, we fight together. And the incredible support from the family and friends radiated and showed us that we are not only a team; we are family.

Finally, the 3rd takeaway from the tournament is that this was a great learning experience for everyone. A lot of our students learned from their mistakes. Being humbled is undoubtedly one of the best things that can happen to a person. Everyone wants to win, but winning isn’t everything. As cliche as it sounds, you learn so much from losing. Our team was able to pick the pieces up and rebuild from any losses they experienced. Those who were defeated at the tournament were back on the mats the Monday following.

Where they go from here is really up to them. I am proud of them for all they did not only at the tournament but also the preparation that was involved. As I mentioned before, the majority of these students have full-time lives outside of jiu jitsu. Yet, they made time to prepare mentally and physically. Now, they all know what it feels like to compete. And they know what to change or continue as they move forward.

I’m also really grateful for even the students who didn’t compete because they were there helping out. If they weren’t, they were there in spirit with support. They also helped to prepare these competitors with training at the gym beforehand. In jiu-jitsu, the beautiful thing is you can’t get better by yourself. You lose as a team; you win as a team; you fight as a team. 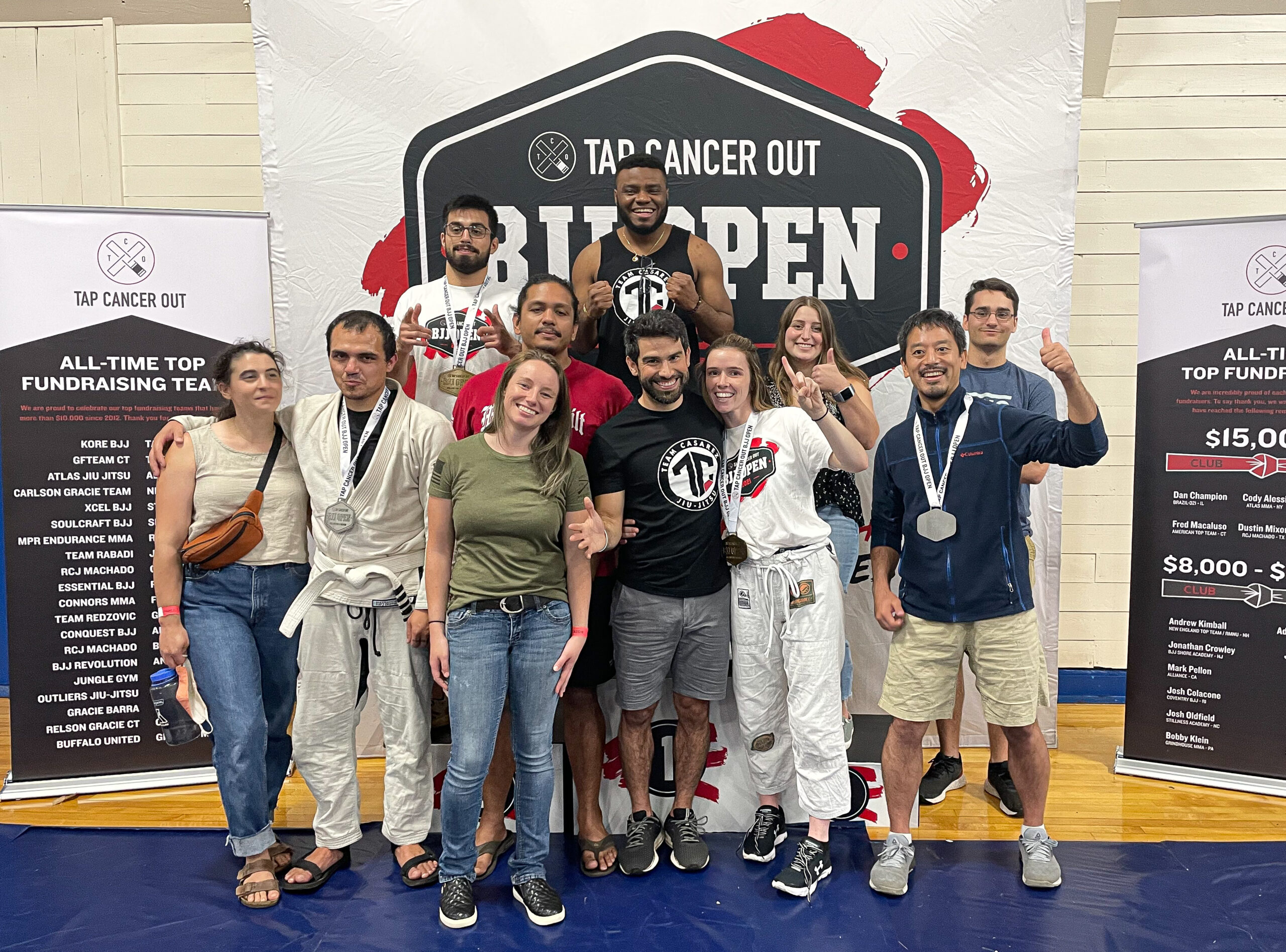