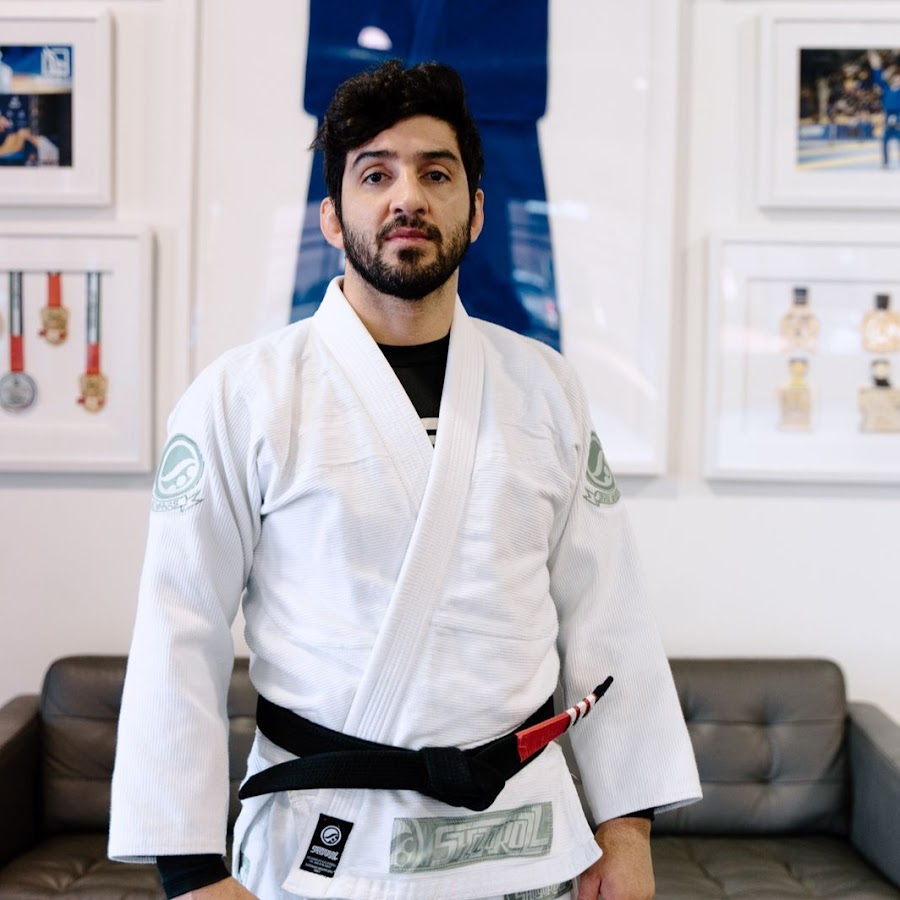 Head of the Affiliation

Head Instructor, Lucas Lepri, is one of the most accomplished and decorated jiu jitsu athletes in the world. He is a 9-time black belt World Champion and has won every major jiu jitsu tournament in the world, a feat accomplished by only a handful of athletes in history. His black belt competition record began in 2007 with him winning the World Championships. In 2014, he won every major tournament he entered, including winning the World title again in what many call the most dominant performance of the 2014 World Championship tournament. Lucas followed up his previous successes with a gold medal winning performance at the 2016 World Championships described by Flograppling as “flawless” as he submitted his way to yet another gold medal. Long known as one of the most prolific grapplers on the planet, Lucas has now focused some of his championship level abilities to the coaching realm-leading his school to the 2016 Charlotte Open Championship in only its second year of existence. For more information on Lucas Lepri, click here. 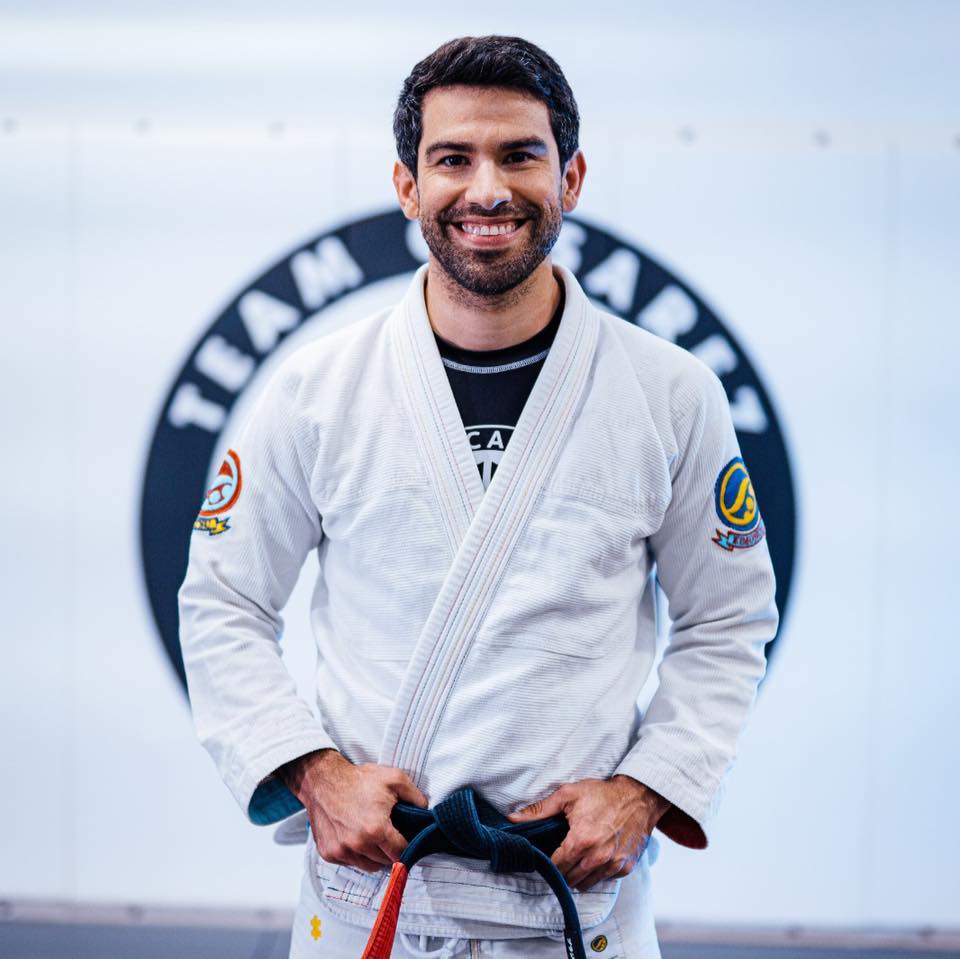 Tony began training Jiu Jitsu in 2006 in Laredo, Texas. After growing up playing sports such as football, track and field, and power lifting, Tony started martial arts training in 2006 and was attracted to the self-defense aspects, MMA, and eventually, sport competition aspects of Jiu Jitsu as well as the many benefits that it can bring to individuals off the mats. After competing in local competitions, he medaled in IBJJF Worlds Blue Belt division in 2008. Since then, he has competed in events such as Pan-Ams, Worlds, US Open, and multiple IBJJF Opens, as well as many other competitions over the years.

In the fall of 2014, Tony began training with Lucas Lepri, who became a friend and mentor. Team Casarez Jiu Jitsu opened in 2015, and since then, has provided a strong community and family atmosphere that invites both competitive and recreational students alike. As a former teacher for both high school and college students, he uses the skills he learned as an instructor to create a positive and effective learning environment for his Jiu Jitsu students. 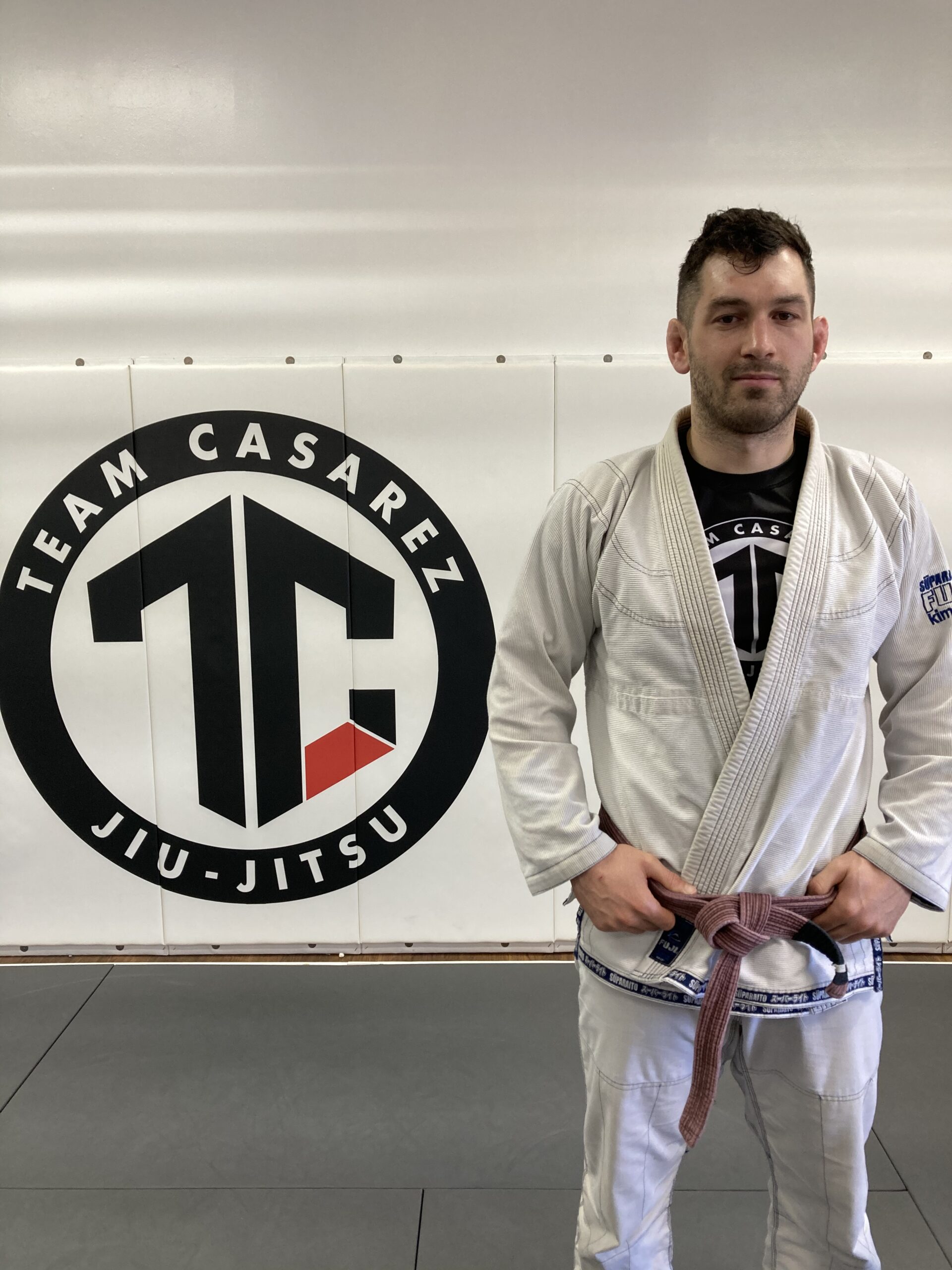 Looking for a better way to stay in shape and avoid the same boring workouts, Ted began training BJJ in 2015. Since then, he has been obsessed, training 4-6 times a week. He started training in the suburbs of Philadelphia, but has also spent time traveling to different locations to train as well. This included training in Peru for over a year, where he received a blue belt. Ted joined Casarez BJJ in 2019 and was instantly welcomed by the other students. Currently a brown belt, Ted has competed at every level including winning a number of tournaments.

Ted understands that training Jiu-Jitsu is a challenging endeavor but extremely rewarding as progress is gained throughout the journey. He is always willing to help break down/share techniques and concepts with anyone that shares the mat with him. 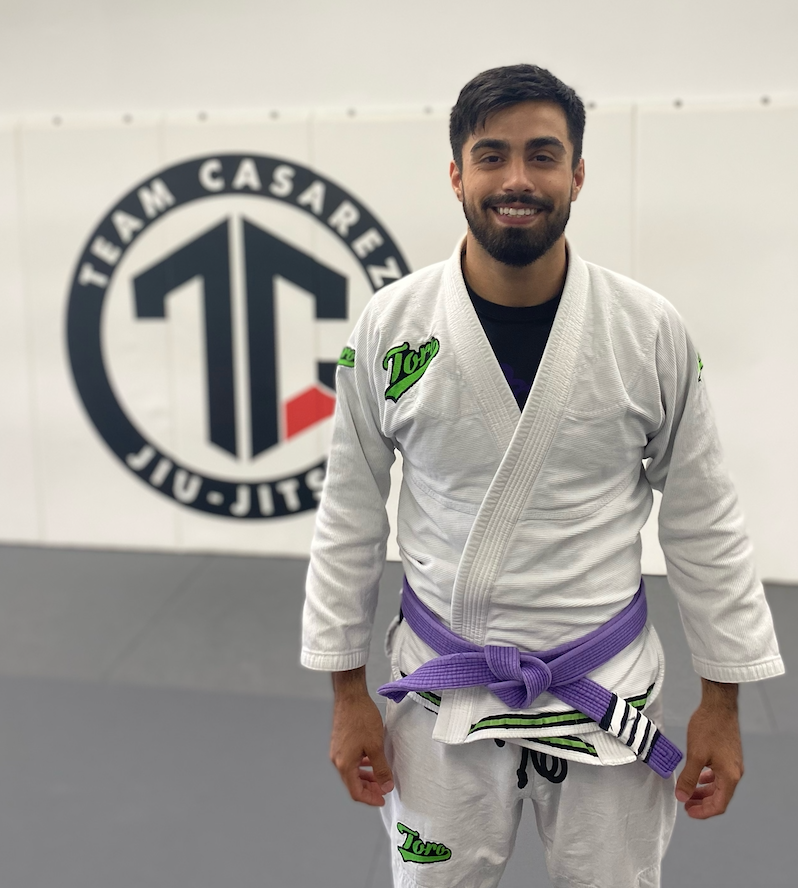 Fernando was introduced to Jiu Jitsu at the age of 10, but did not train consistently until 2018. He won championships in other sports, and never thought Jiu Jitsu would be the sport that his life revolves around. After an approximate 10 year hiatus from Jiu Jitsu, he moved from Laredo, Texas and started his journey as a white belt. Mental health being the sole reason for picking it back up, he eventually fell in love with the challenges and the principles that the sport offers. After several years, he now teaches and coaches the kids and adult fundamental classes. He thoroughly enjoys the feeling of students picking up, connecting, and retaining the techniques and concepts. Competing has challenged him to test his mind and bodyto always continue to evolve. His goal as a coach is to bring out the best in his students. He has earned multiple adult IBJJF medals in both GI and No-Gi, including a gold medal at Charleston No-Gi 2022. He also won his super fight debut at Toro Cup 19. 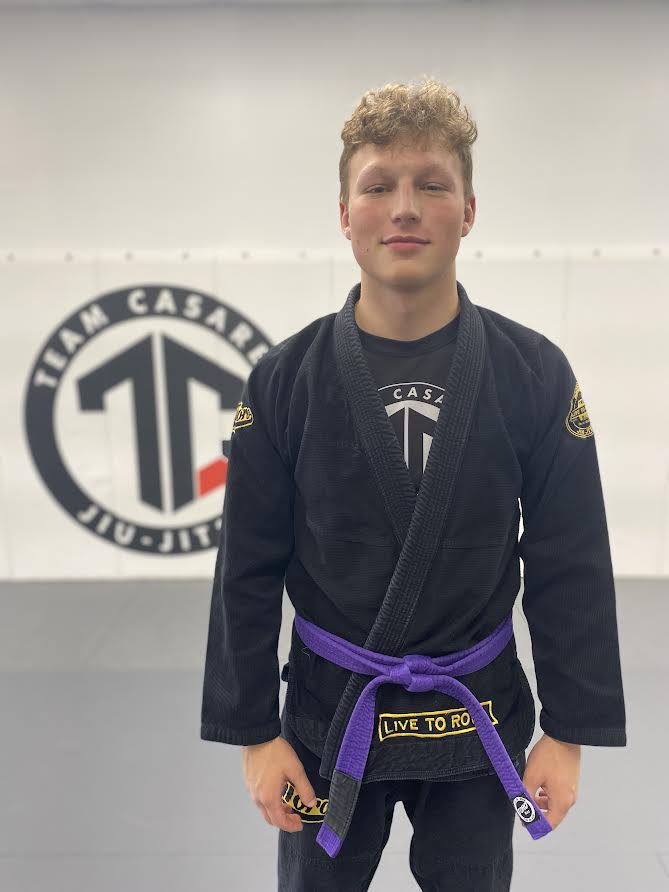 Milo began training in 2017 at the age of thirteen. He wanted to try a martial art, so he decided on Brazilian Jiu Jitsu at Team Casarez. Through consistent effort and encouragement, he stuck with Jiu Jitsu and came to love the sport. Molo has competed in many tournaments – including local tournaments, World Championships, and superfights – but continues to train to get better and enjoy the life experiences that traveling and competing bring. Becoming a purple belt in May of 2021, Milo enjoys teaching he kids in hopes that Team Casarez BJJ will help them develop the skills necessary to become better young men and women in their futures. 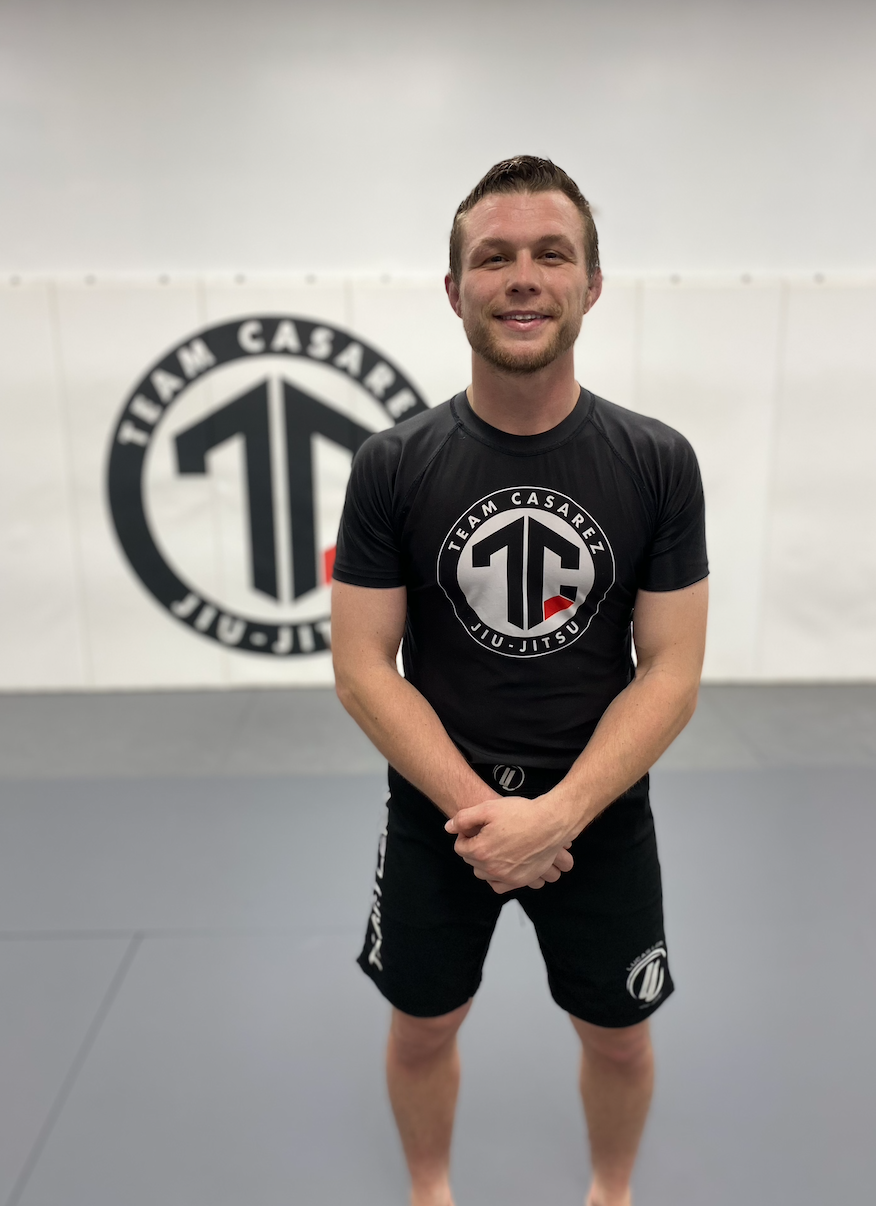