Alliance Team takes 1st Place in Gi and No Gi

As Lucas Lepri affiliates, Team Casarez students competed under the Alliance association for the IBJJF Charlotte competition on October 2.

This was also the first year that the IBJJF Charlotte hosted a No-Gi team competition, and Alliance won 1st place in this competition as well. We are proud to be a part of this association that prides itself in world class techniques, competitors, and culture. 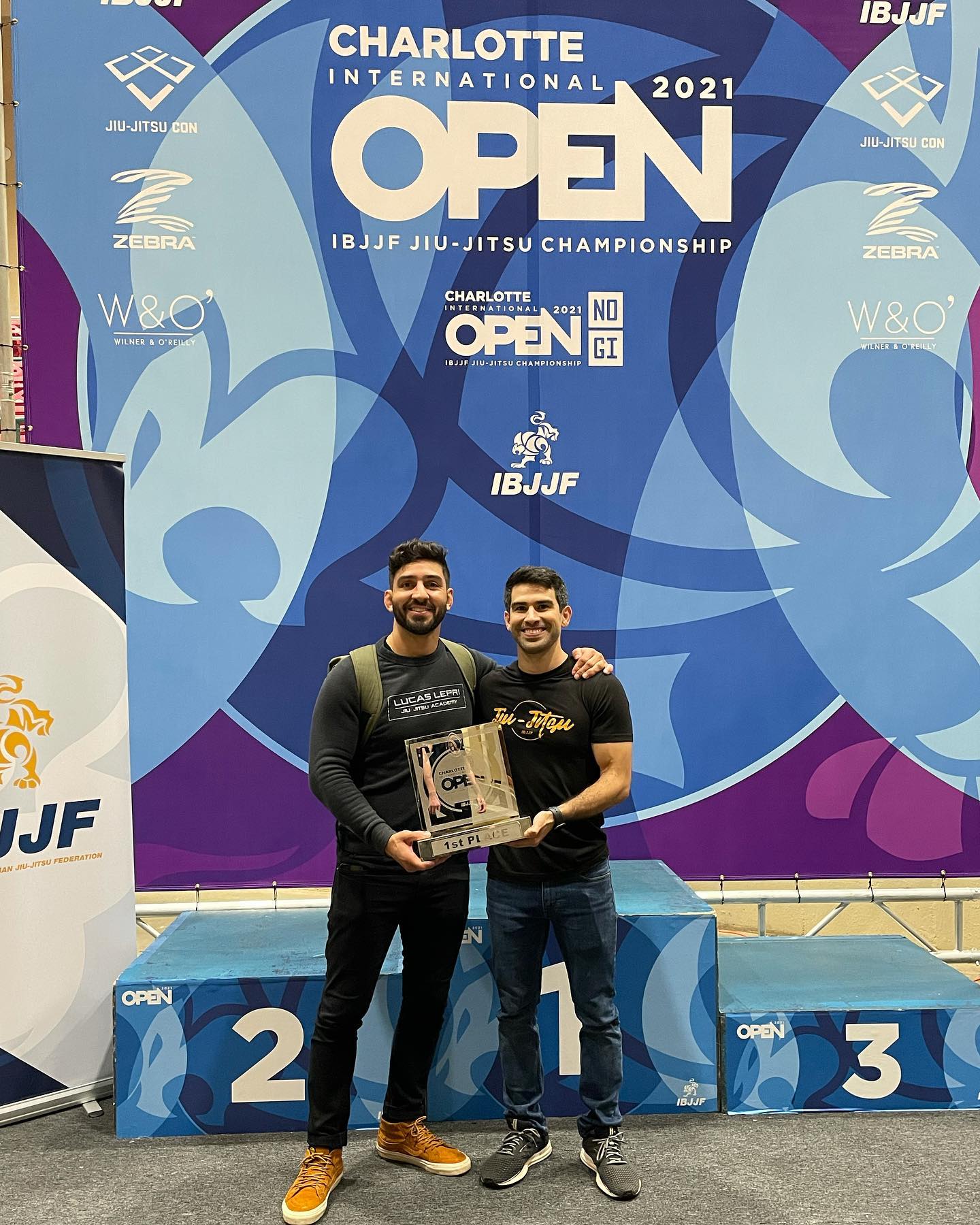 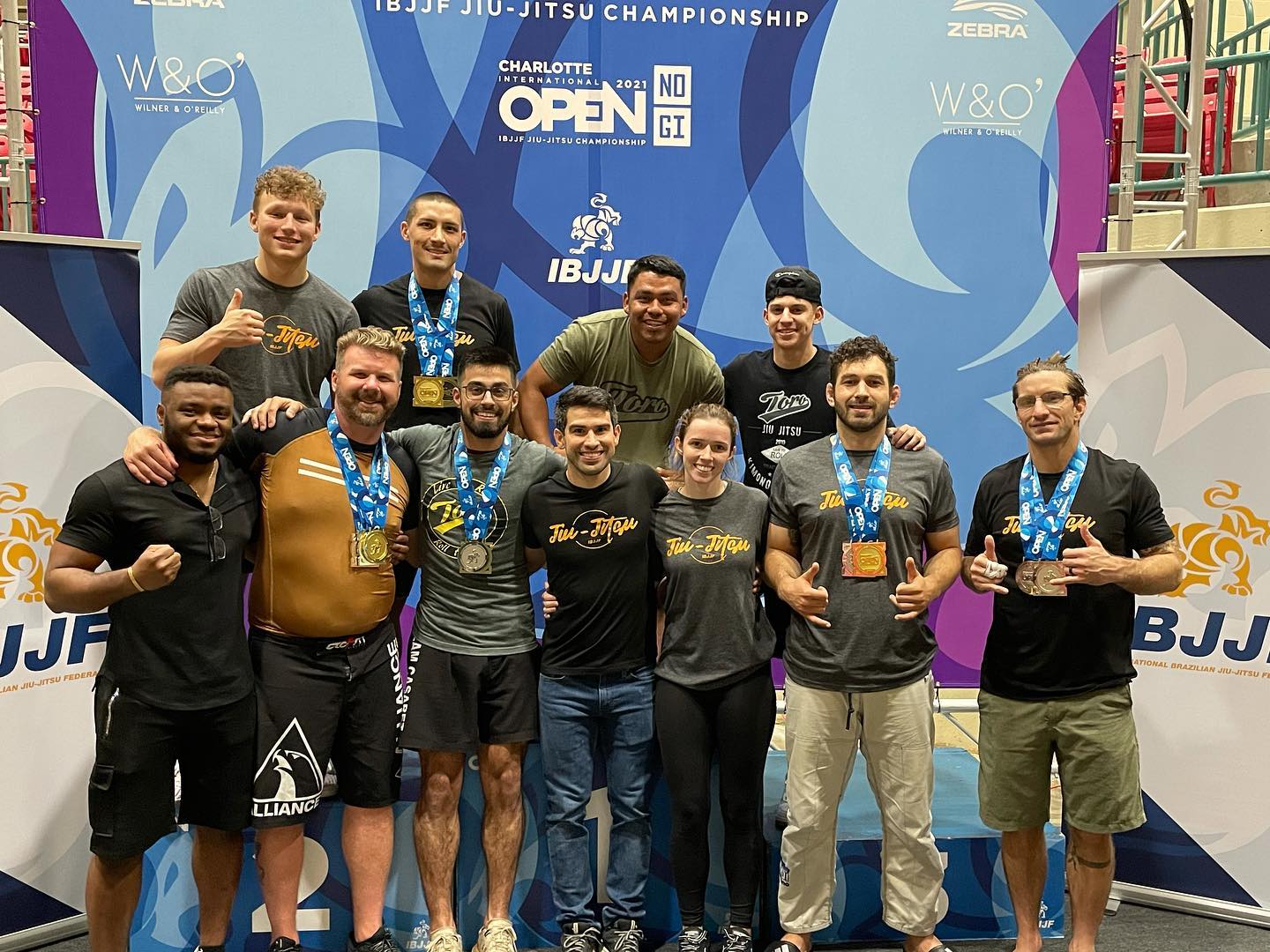 White belt:
Troy competed in his first IBJJF competition. He has been training very hard at the gym and has been successful in local tournaments. He had two submissions in the tournament, and multiple exciting matches, and secured the gold medal.

Blue belt:
We had two blue belts compete in the competition, Catherine and Andrew. Andrew lost to a very tough opponent in the first round, but he was proud of his performance and we are proud of him as well. Catherine competed in both Gi and No Gi, and this was her first IBJJF competition. Even though she lost her matches, she was able to take away key learning points that will help her to improve for the next competition.

Black belt:
Professors Tony and Brian competed in their Gi brackets for their divisions. Brian placed 3rd in his division. Tony competed in the adult division and lost by points. It was a great experience for both of them as they competed against high level black belt competitors. 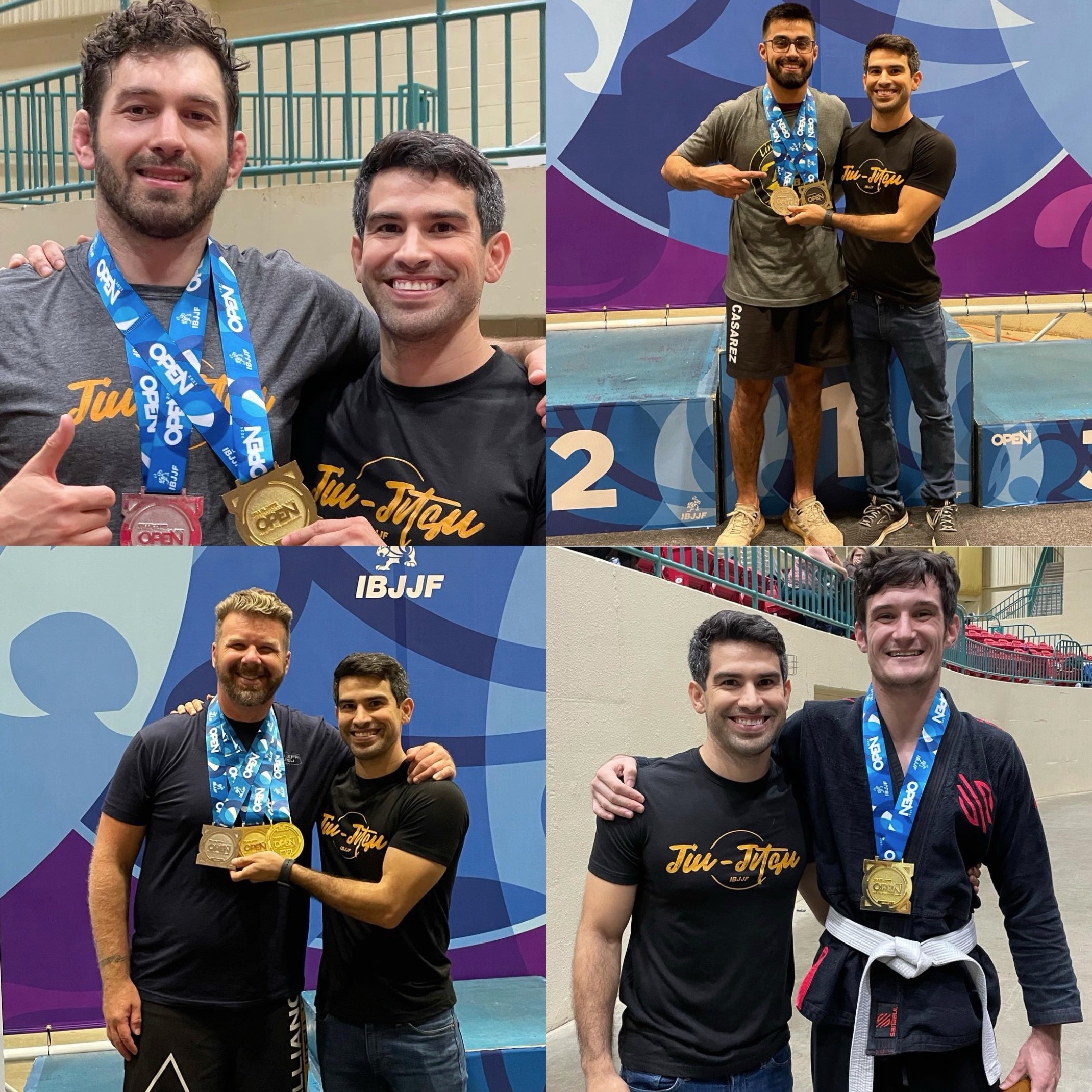 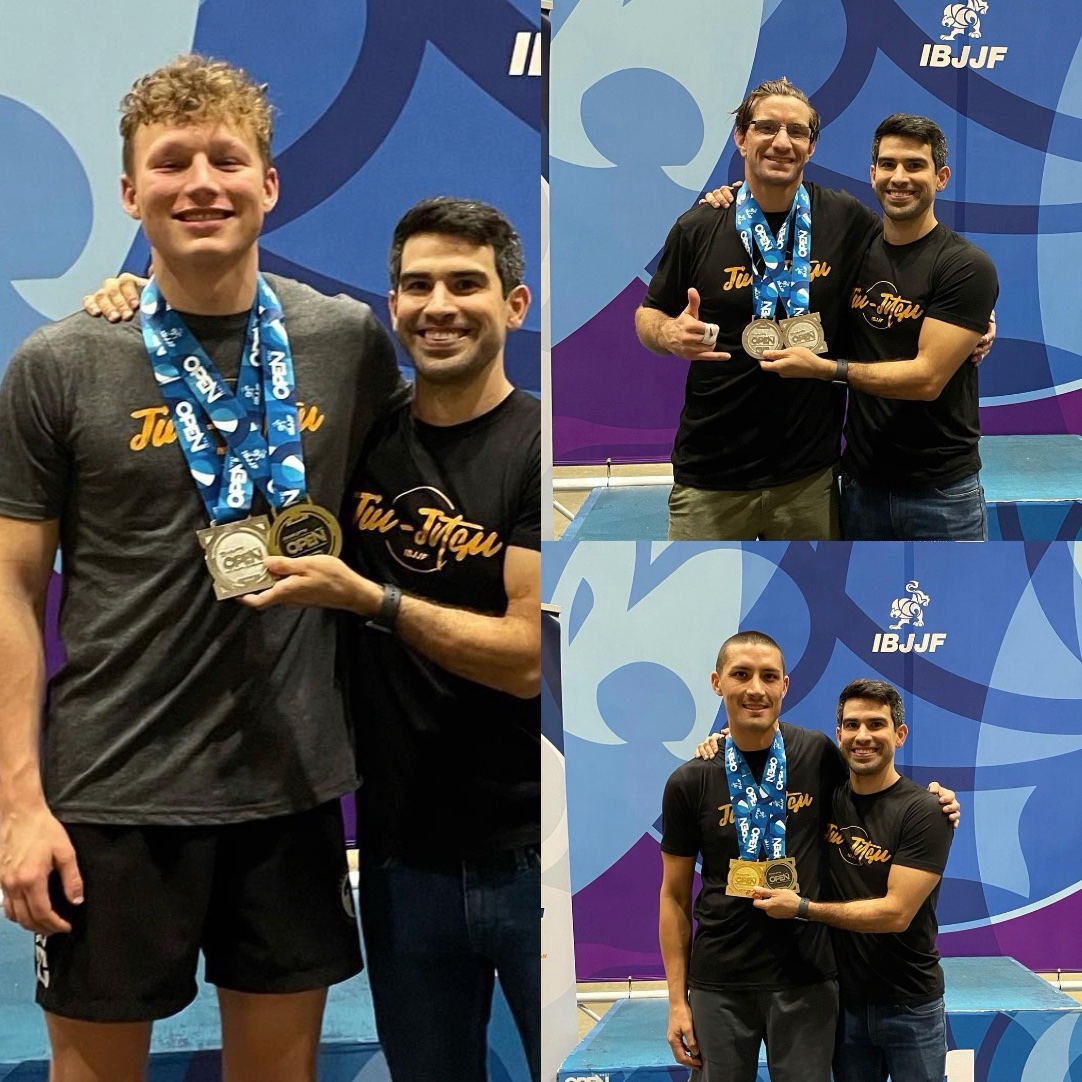 We also had students make the drive from Raleigh to Charlotte to support the competitors. Jenn, Henry, and Megan all showed up to cheer on the students. Bringing snacks and recording matches helped to boost the team morale, and we are proud to have students that take the time out of their weekend to support their teammates.

Thank you to all of the students who represented Team Casarez on and off the mats at the Charlotte competition. We are excited to take the lessons learned from this competition to help us get ready for the next one!