On October 1, 2022, Team Casarez took a team of 8 students to compete at the annual IBJJF Charlotte open. Team Casarez has been taking students to this event for years, as it is the closest IBJJF tournament hosted near Raleigh, NC.

It is also where Alliance has won the past 5 years in a row as a team, so as affiliates of Lucas Lepri, Team Casarez goes to represent and compete for the Alliance association.

This year, Alliance took 1st place for the 6th year in a row. They outscored the second place association by almost 100 points. 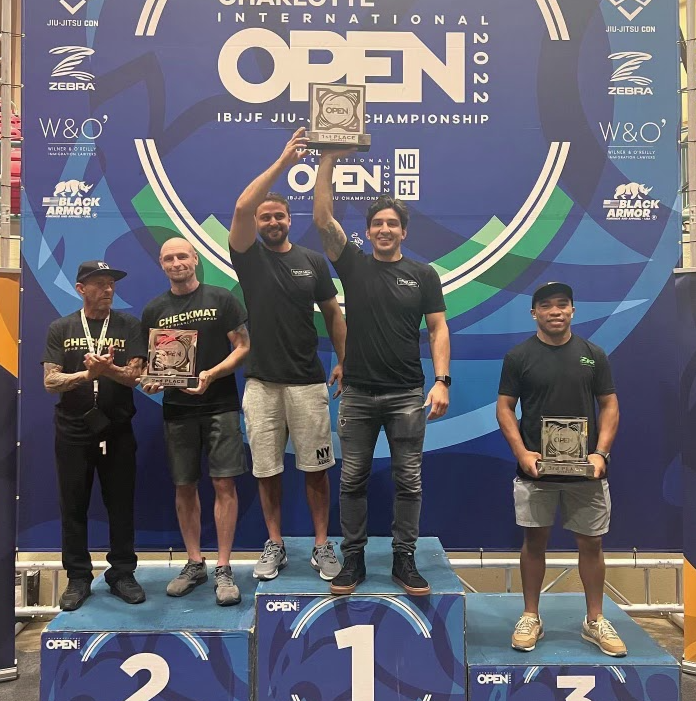 David won gold in his division, after coming off a recent 1st place victory at IBJJF Atlanta. He won his first match by points and his second match by a beautiful americana.

Riya competed in 3 divisions, Gi, No Gi, and the Open Class. This was her first time competing at IBJJF Charlotte, but she has been competing in IBJJF tournaments for close to a year now. She has had a lot of success and continues to learn and improve from the opponents that she faces. She earned 2nd place in all 3 divisions. 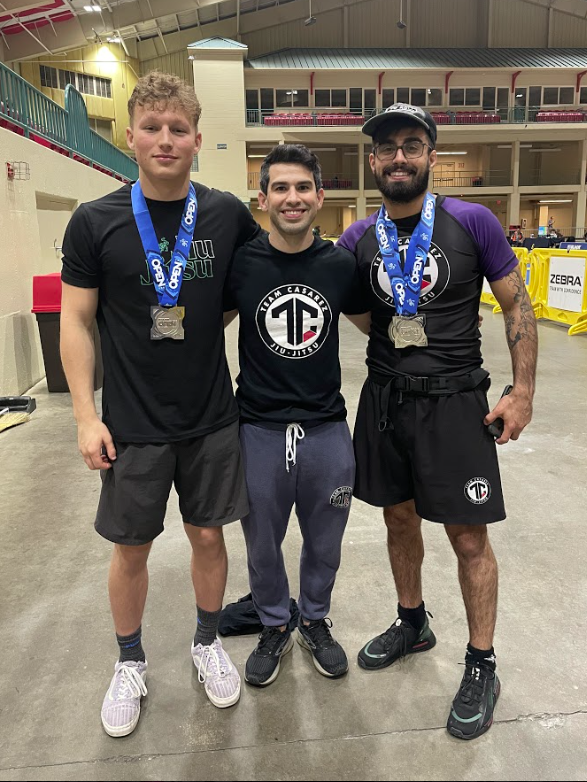 Sach and Aaron fought hard in the Masters Purple belt divisions, and Adam competed in the Masters brown belt open class division. They put on exciting matches, but were not able to get the wins.

Professor Tony fought in the black belt divisions, and had two very close matches. Each match ended in a draw, and he lost them to a ref’s decision.

Sarah, Cathy, Zach, and Bryan did not compete in the IBJJF Charlotte, but they did drive 2 hours just to watch and support – so we have to give a special shout out and thank you to them. They are the kind of teammates you want to have in your corner! 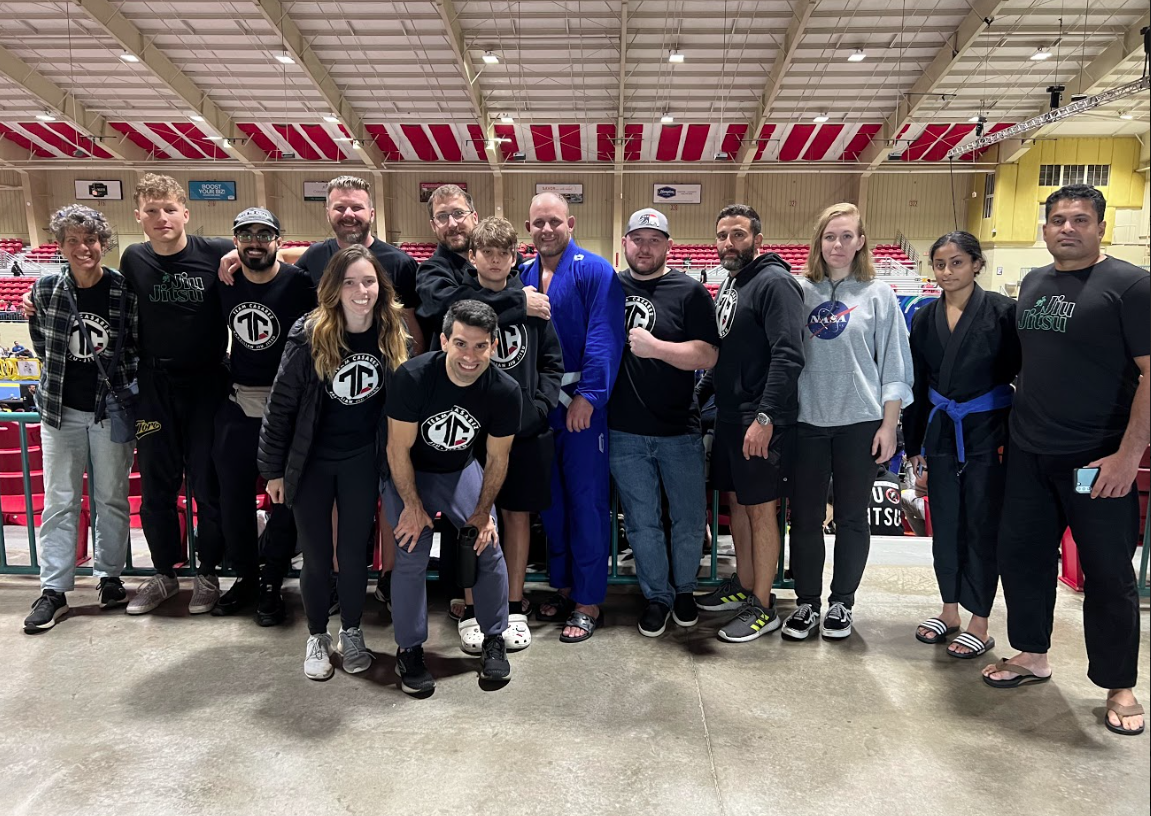 Thank you to all of the family members who support the students and team. Thank you to Lucas Lepri for his influence on the community. And thank you to IBJJF for another great event!

Stay tuned on the Youtube Channel for match breakdowns from this event.

Next up is No Gi Pans October 14-16. We have some students competing, so be on the look out for updates.

After that will be Toro Cup October 22, and then IBJJF Charleston October 29.

In the meantime, we have 2 exciting seminars:

Email us for more information!

If you are interested in training with us or starting a free trial, email us at casarezbjj@gmail.com.