Team Casarez BJJ Getting To Gold 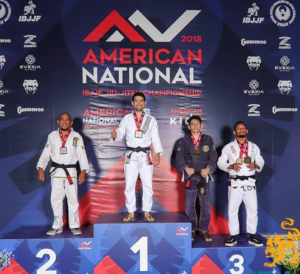 As many people say, there is no “I” in team and though that is true this is a break down of Team Casarez Brazilian Jiu-Jitsu latest accomplishment at the IBJJF American Nationals in Las Vegas. Our professor Tony Casarez had some hard fought matches in both GI and No-GI divisions. The competition outcome was that of a Gold medal: American National Champion — after a lot of hard work with the team that has come together at Team Casarez and Lucas Lepri HQ.

From The Words of the Competitor

“I had the honor to compete at the American Nationals. I took Gold in the gi division Masters 1 and silver in the no-gi. Had a tough match in the no-Gi and lost to a ref’s decision to a tough opponent. Met him again in the opening round and was able to win in the Gi (7-0) and redeem my loss. Won in the finals (11-2) and finally felt comfortable in my game.”

The irony of this is not only did a competitor go out and win, but it is the support from all the coaches that assist with the classes and students that help a person get to that level of success. When we win, we win as a team as it is said at Team Casarez Brazilian Jiu-Jitsu. 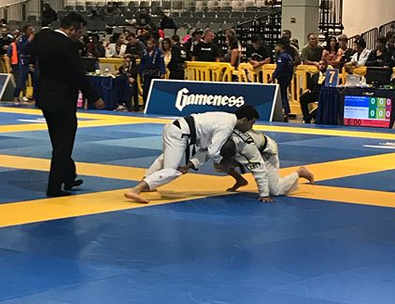 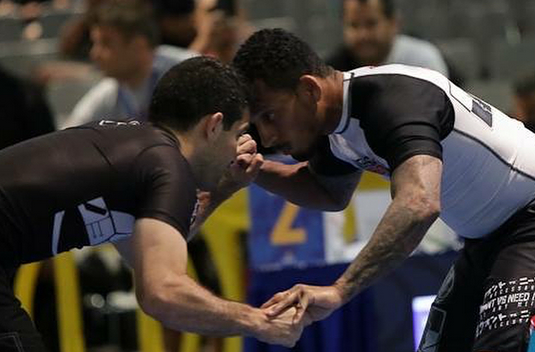 A special shout was also focused to the amazing people that have helped Tony on this adventure.

“[Professor] @lucaslepri who has been coaching me and guiding me for the past few years now on and off the mat, and my teammates in Charlotte as well like @fredalvessilva, @deanlewjitsu, and @paulosantanabjj and the rest of the crew who always help me with training. I’m so grateful for this opportunity. “