The IBJJF Worlds 2022 took place between June 2 and June 5. It is the largest and most prestigious tournament in the Jiu Jitsu world. Accomplished competitors from all over the world make their way to Walter Pyramid in Long Beach, CA in pursuit of a World Championship title. Some of the famous names that competed are Mica Galvao, Tainan Dalpra, Leandre Lo, and Mayssa Bastos.

Team Casarez at the IBJJF Worlds

From Team Casarez, we had 2 competitors who flew out to California and competed in the World Championships. Milo, who is 19 years old, competed in the adult purple belt division. Milo has been very successful this year, with multiple IBJJF gold titles, and a strong performance at the Pan Ams in Florida. While Milo prepared and trained hard for this tournament, he was not able to get the win in his match at the Worlds. However, Milo is strong-willed, extremely intelligent and mature, and knows what he needs to do to win the world title. We support him and we know that in time, the World Champion title will be his.
Riya also competed at the World Championships in the Juvenile Blue Belt division. She competed in this division at the Pan Ams in Florida, and had a strong performance that earned her 2nd place. In this tournament, she had her eye on the gold medal. She had prepared with intense training and hours studying matches. However, Riya also was not able to get the win. Like Milo, she is young and determined and she has all the makings of a World Champion. She carries an impressive amount of composure for her age and her confidence is unwavering. She knows that she can be on the top of the podium, and this experience is just another step forward toward the title. 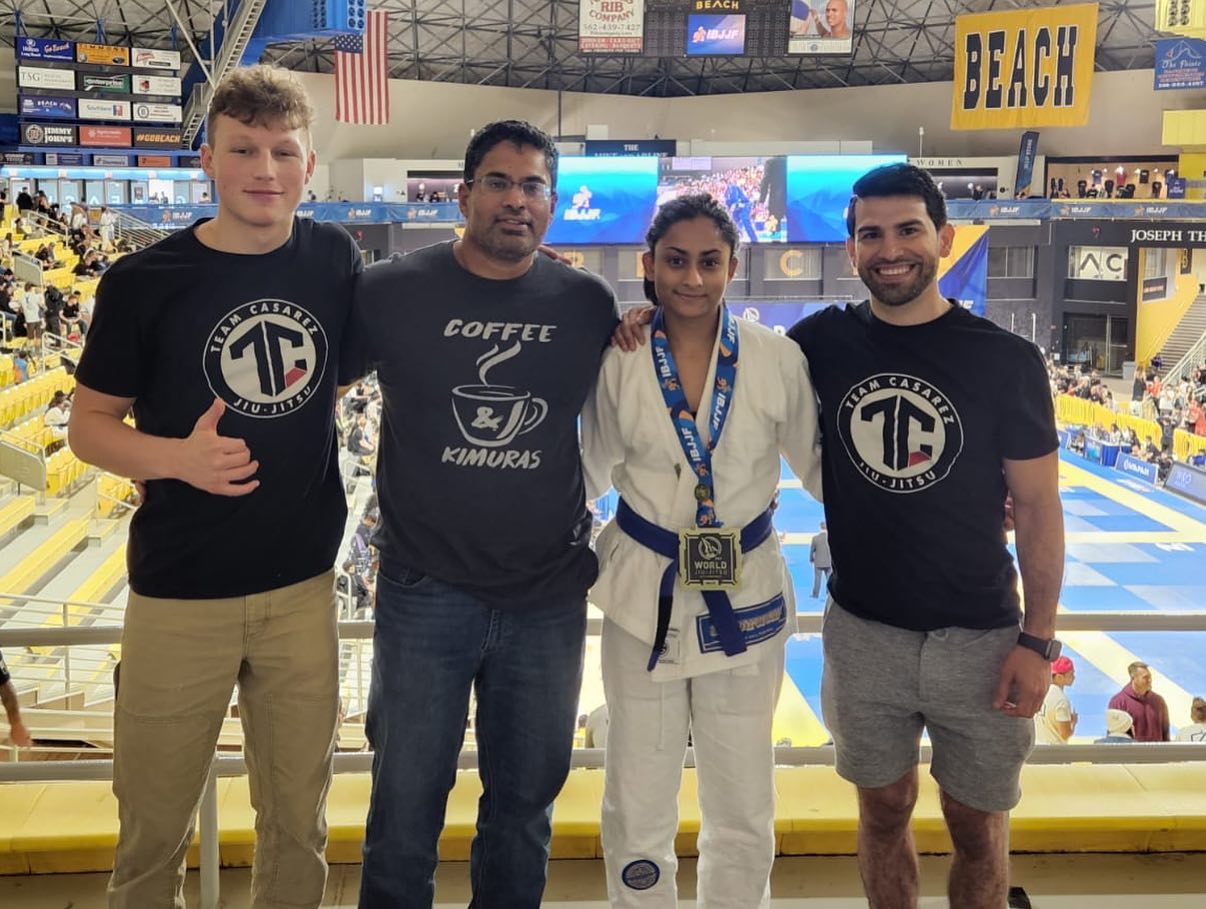 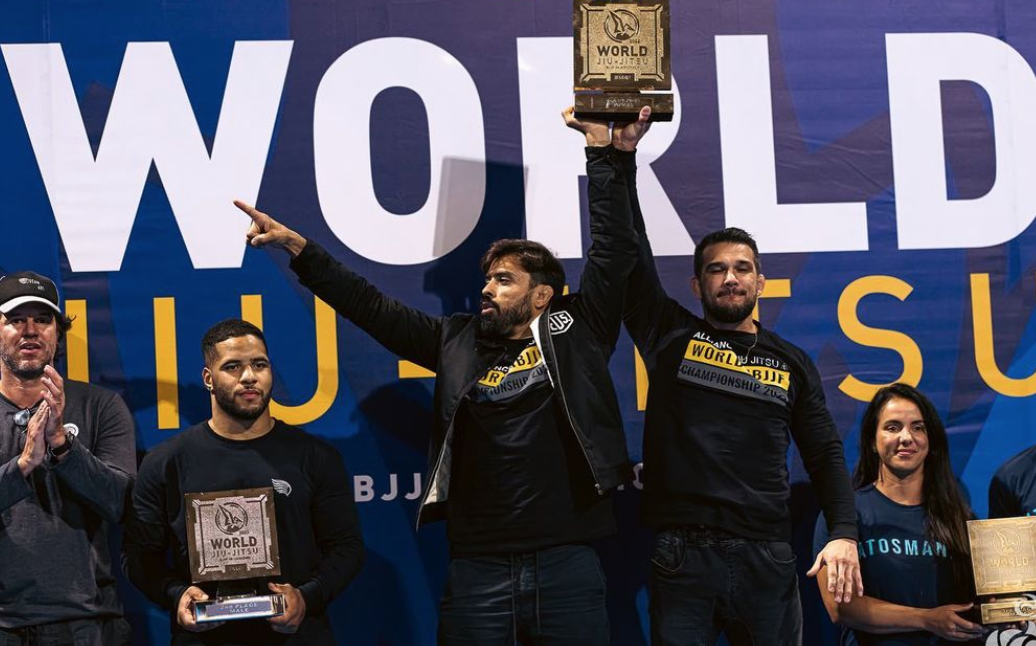 Our Head Professor, Lucas Lepri, was inducted into the Hall of Fame. He is a 9X Gi IBJJF World Champion and he has broken many records in the sport. He has dedicated 22 years of his life to the refinement of his Jiu Jitsu and pushing the limits of competition and training. He is a significant figure in the history of Jiu Jitsu, and we are proud to call him our Professor. 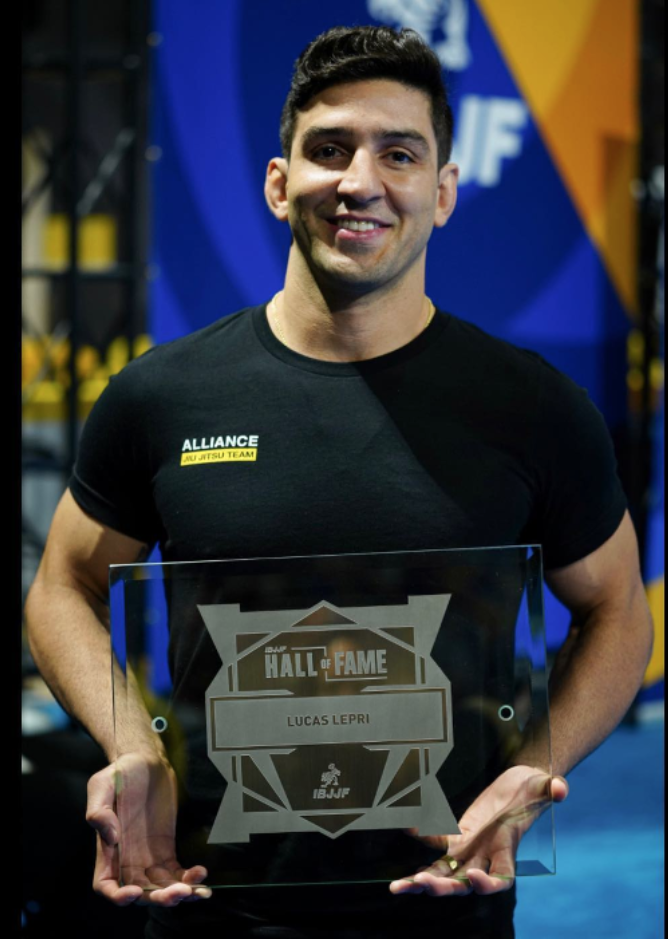 While we do not have any world titles return home, there were many great experiences and a lot of lessons learned. We know what it takes to get to the top of the podium, and now it is just a matter of discipline and perseverance. As our Head Professor, Lucas Lepri, says,

“For the next generation, never give up on your dreams! No matter how far it may look, persevere! You’ll face many challenges along the way, and you’ll be put to the test, but never forget why you’re here… Persevere and you will succeed.”