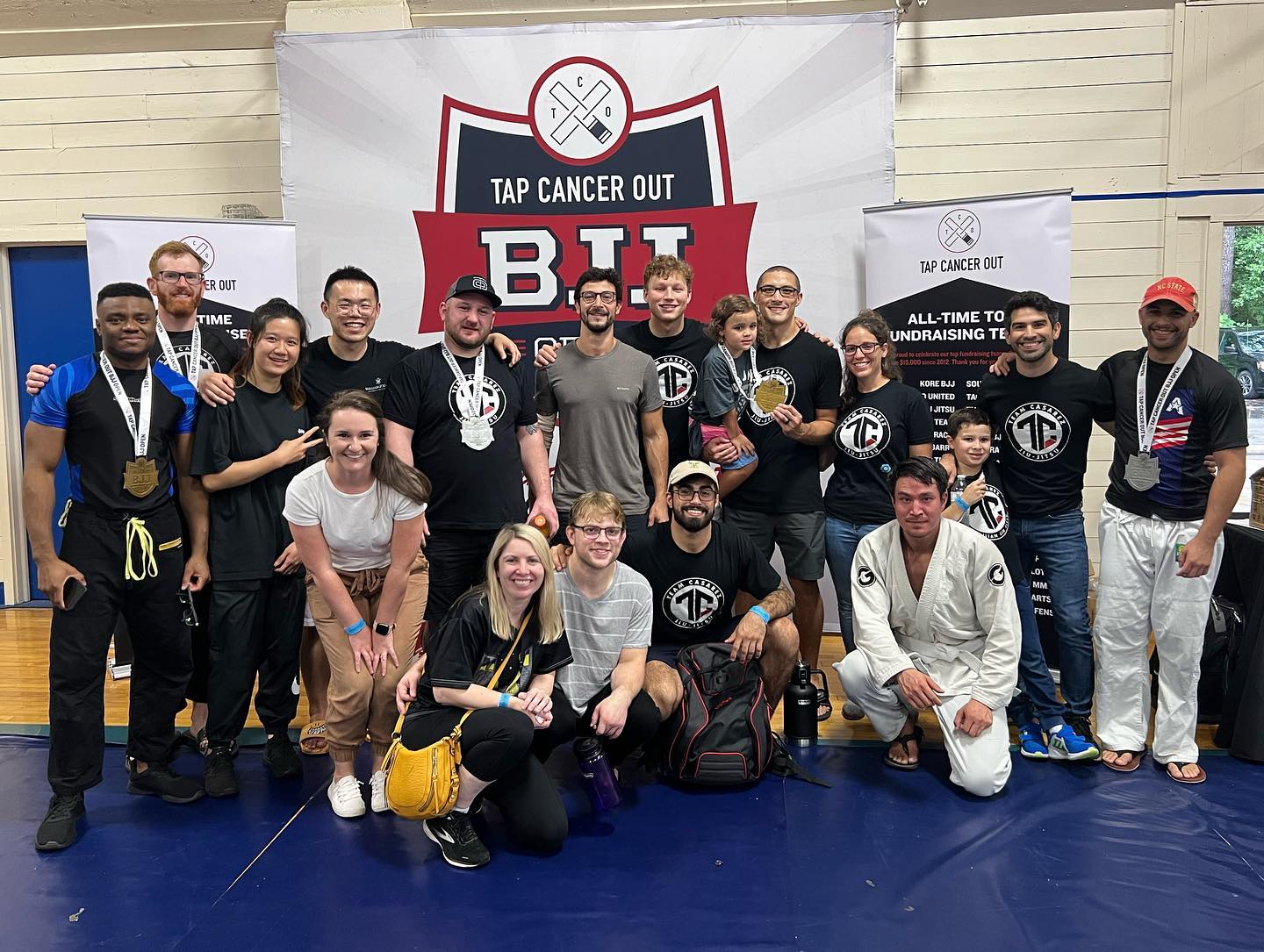 8 students competed at the Tap Cancer Out tournament in Raleigh on September 22. Tap Cancer Out is one of the best local tournaments to come to Raleigh. It is competitive, well organized, and raises money for the fight against cancer. Team Casarez a lone raised $4,294, and the tournament altogether raised almost $100,000. We Continue Reading » 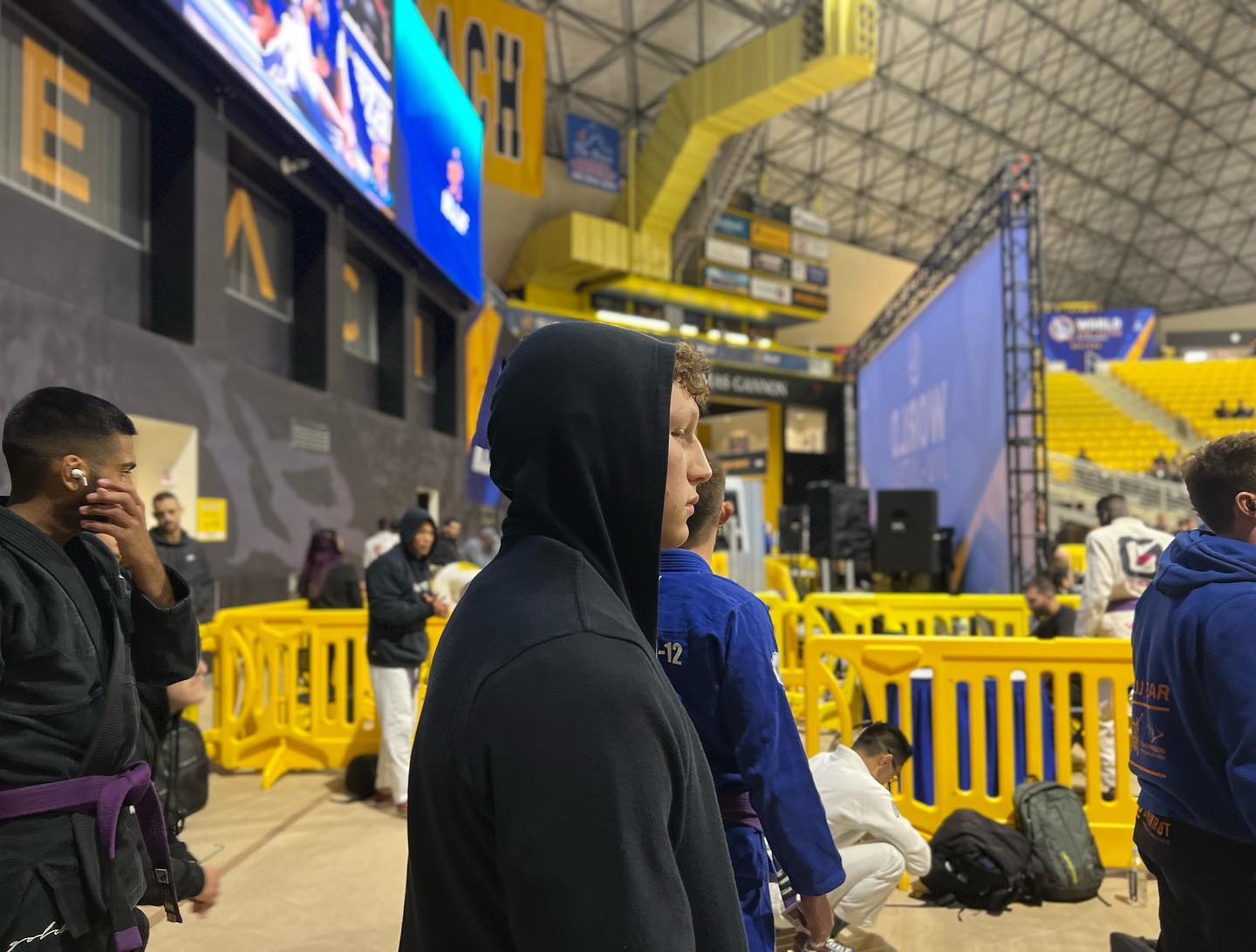 The IBJJF Worlds 2022 took place between June 2 and June 5. It is the largest and most prestigious tournament in the Jiu Jitsu world. Accomplished competitors from all over the world make their way to Walter Pyramid in Long Beach, CA in pursuit of a World Championship title. Some of the famous names that Continue Reading » 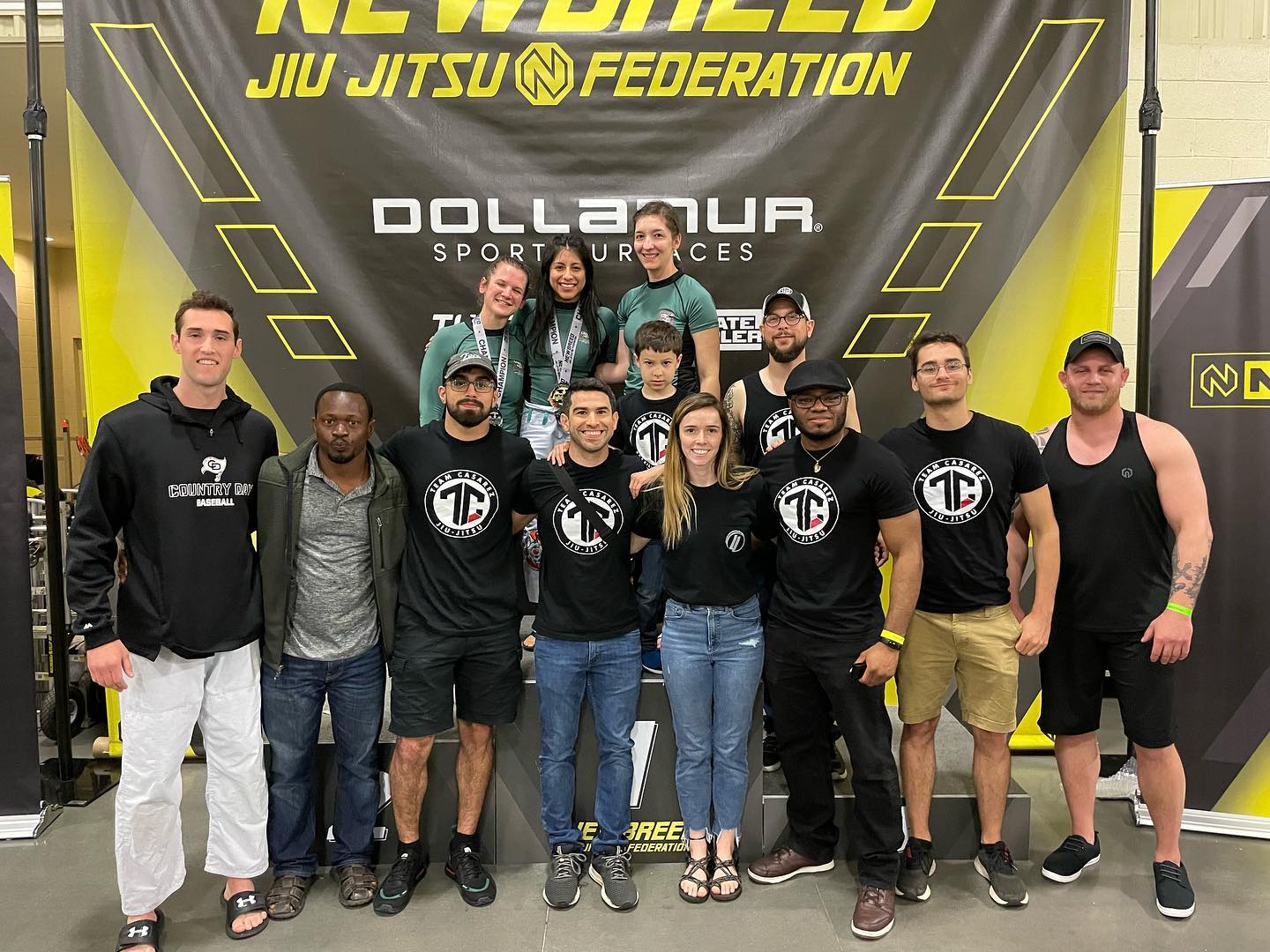 Back to Back Tournaments 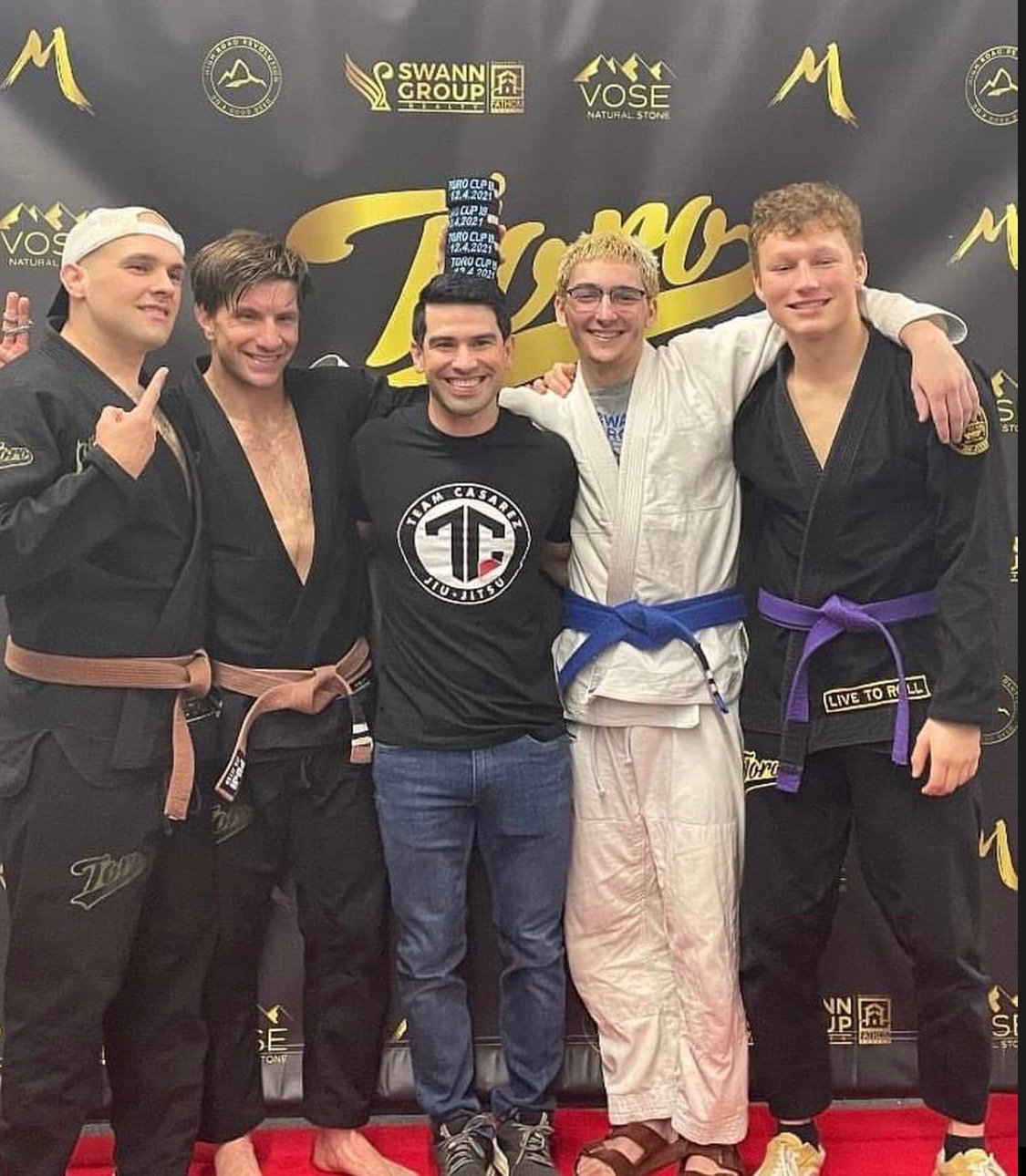 The Toro Cup is a Super Fight hosted by Cageside and Toro BJJ that invites competitors from blue to black belt to compete. The Super Fights are highly competitive and intense matches. The Toro Cup also donates 50% of the proceeds to an important cause. In the case of Toro Cup 18, the proceeds were Continue Reading »

Referring to Jiu Jitsu as an individual sport is accurate to an extent. After all, it is one-on-one grappling and competing. However, Jiu Jitsu is more of a team sport than a lot of us realize, and this was explicitly clear when Team Casarez competed in the FUJI tournament on April 25 in our hometown Continue Reading »